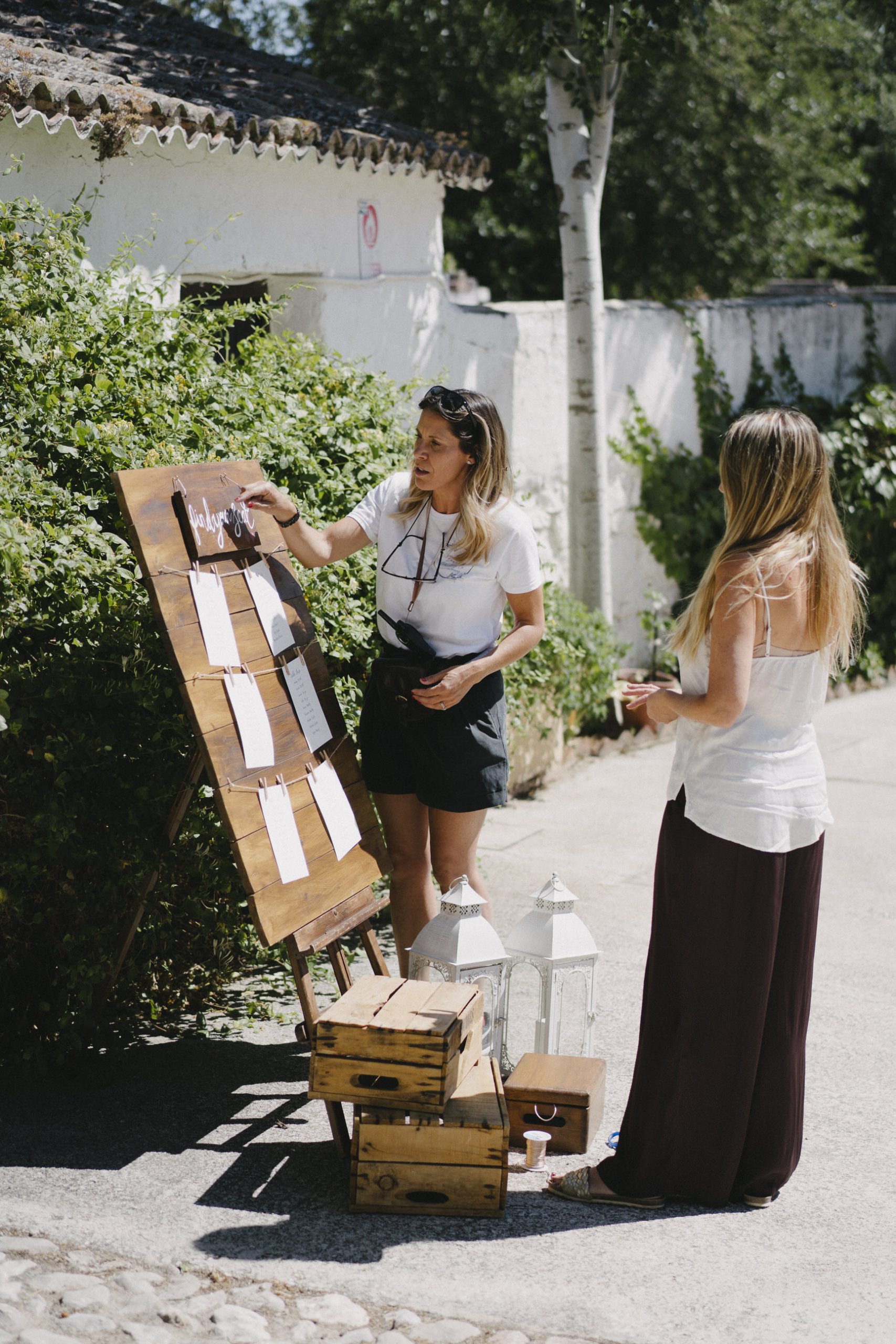 If it doesn’t challenge you, it won’t change you!

Are you ready, this is a long post! Get yourself a coffee and Welcome to my life!! ❤️

I grew up poor, living from drama to drama, we didn’t have the basic things kids needed, so from an early age I have learnt to fight to get by. You could say I’m a born survivor but really some horrible experiences got me here!

Circumstance and bad luck on my mums behalf had ended us up there, it wasn’t her fault and we knew we were loved, which is what mattered most at the time, but in retrospect we all agree it was a hard life. 3 Kids (one disabled) and a divorce before she was 24 set out for a big struggle for her, being a single mum was not easy and we suffered the brunt of it with her violent relationships and being taken in to care for a short stint!

The town we grew up in is a pretty sad place. Lots of council houses (our only home), low incomes, high unemployment and drug problems. It was two easy to find trouble and take the wrong path in life! It wasn’t a place that I wanted to live for the rest of my life and those who escape for a different life are the lucky ones.

I learnt polishing my grandmothers silver for money at the age of 10 that if I worked hard, I would get money! (i was the modern day Cinderella!!) So as soon as I could legally work, I did.

I had my first job aged 14, I worked at an insurance brokers 6 days a week after school and Saturday morning. I also waitressed at a local hotel and a restaurant (3 jobs in total from 14!). I knew, to change my life to be someone else, I had to work hard.

I was lucky that despite her bad luck, mum had foresight that education and packing us of to University were an absolute must, despite the lack of money (back then it was cheaper to go and we had much smaller student loans – thank god!) This attitude made me want to follow my dreams, I also recognised early on I never wanted the life she had lived.

Half way through Uni, my Dad announced he is moving to Spain with his new family, for a new life. He was moving to Vejer de la Frontera (25 mins from where I live now).

I accompanied him, to help him with the move to the Costa De La Luz, travelling by van all the way from England. I was 19 and it was the first time I had been to Spain and instantly I knew I wanted to live here! I was mesmerised by the incredible light here, the warm weather and beautiful countryside and beaches! The food, the warmth of the people, I absolutely loved it.

At the end of Uni, mum was made redundant so we decided to go to Spain with my brothers and try to make a life there. We found work teaching English, earning really poor money (and I worked a short stint in a Karaoke bar in Fuengirola!!) We managed to stay 6 months but with no money in the end we had to beg my grandpa for money to help us get home and go back to our lives in Stevenage! We just couldn’t make it work.

After this disappointment and another drama in my life! I put my head down, moved to London and got my first full time job. I needed to pay of my Uni debt and get serious about life.

As a complete shock, 1 year later at the age of 44, my mum was diagnosed with lung cancer and 48 hours after diagnosis she died, she had been sick for 3 weeks. We were all in complete shock. She left behind, me at 24 my brother of 22, my sister of 26 and my baby brother of 9 years old! We were destroyed and had to cope alone, with mountains of debt, a house that had to be sold and a million and 1 other problems to cope with.

After only 7 days off work, I returned to the office to be told I was being made redundant! I couldn’t believe the bad luck I was being dealt! They gave me 1 months money so despite my grieving for my mum, I had to just get on with it and find a job quickly!

I must be bloody amazing at interviews because within a week I had a job, paying twice as much as the previous one, I got a promotion too! This busy, life consuming job was just what I needed to distract me from my pain. I put my head down and hid behind my suit for a year until I started to feel human again. Until I stopped feeling like I could die at any second.

I kept on working away, year after year, job after job and although I sort off loved what I did and really liked the people I worked with, I still had that Sunday night dread. I hated the performance reviews. If my boss wanted to have a meeting about something I was always scared I had done something wrong. I don’t know what was wrong with me but I just hated working for people, answering to them and the fear and dread of Monday mornings never left me.

It didn’t matter though, I thought that this was what life was about. I never saw that I could ever start my own business, work for myself, it never even entered my mind! A poor girl from Stevenage can ONLY be a worker not as business owner! I just thought I was an unhappy person, who suffered from depression (FYI – I do not and am not depressed and never have been- it was just my life). I thought crying a few times a week and feeling unhappy was normal. I thought being unhappy at work was what life was about! I had no one to tell me any different and had only seen the pain in my mums life.

A few lifetimes later, marriage, divorce, various relationship breakups, drama after bloomin drama, (my car crash years I call it!) I finally meet Jesus- my saviour (quite literally- this is my partner not Jesus – not JC). By this time I am 35 years old! After a few months of being together, we shared the same vision of moving back to Spain. His family come from the town where my dad lived! So we both know and love all the same areas!

My friends asked me was I sure? I was making such a big decision, leaving my job, my life in London. Honestly, they thought I was mad and making the wrong move, no-one supported it! But, I knew it was the right thing to do, I had some savings, I planned to find a job, it would be great! I am a positive thinker!

We arrived and decided we need some time to relax and work out our plan. After a few months of relax, we wanted to move to Barcelona and find jobs in advertising, the same as what we had done in the UK. after 6 months of job applications and interviews, neither of us could find a job that was offering even half of what we earnt in London, we wouldn’t be able to afford a decent flat or lifestyle so at the end of 2011 we returned to the UK, tail between our legs having to tell people it didn’t work! They were right!

In truth we had had an awesome year, we may not have been able to find work but we had some very good moments to remember forever! As I always did, I got a job and was working back in London within 6 days! I always said I was incredible at interviews!

Again, I loved my job but it was really hard work. I got to travel to Europe and work with celebrities and big name designer brands! But within 18 months, we knew that it was not forever.

At the end of 2012, I lost both of my grandparents within 9 days of each other and then when my mums mum also passed away 6 months after that, with this we decided that that was it, we would leave in 2 months time, I could not take anymore! We wanted to try for Spain again! 3rd time lucky right!

During our time back in England we had been saving up! We had enough to start a business in Spain and live for 1 year without earning to get our project of the ground! So this was it, we were off again! This was in the summer of 2013! Again, lazy pants that we are, we took some time off 6 months chilling- 3 of those months travelling Asia! This gave us time to think, research and work out our plan!

We arrived back at the start of 2014, with our idea all planned out, a business name and exact plan for what to do. Rest and relaxation is amazing for inspiring you and allowing you to think clearly! Now to get the plan in place, I got to work on launching our Wedding Business and within 12 months, I had us booked out for 2016. 2015 we had 7 Weddings and 2016 was booked for 19 and we had already started to fill 2017!

Finally we had done it! We had made a success of our lives! We had created our our own successful wedding business. We were entrepreneurs!

Me a girl from a disadvantaged upbringing had managed to create her own successful wedding business, in a foreign country, without being financially funded by rich parents! I had beat all the odds to get there! Believe me the journey to success wasn’t easy, but that’s a story for another day!

Do you know what it feels like, packing up, selling your things, leaving your job and leaving your life behind? With everyone around you thinking you are crazy, how could you ever make it work! It is BLOODY scary! You don’t know if it will work, you are giving up it all to take a chance! I had to do it 3 times before it worked for me!

Now you tell me, what is scarier? ❤️

Where the story began

We all have to start somewhere 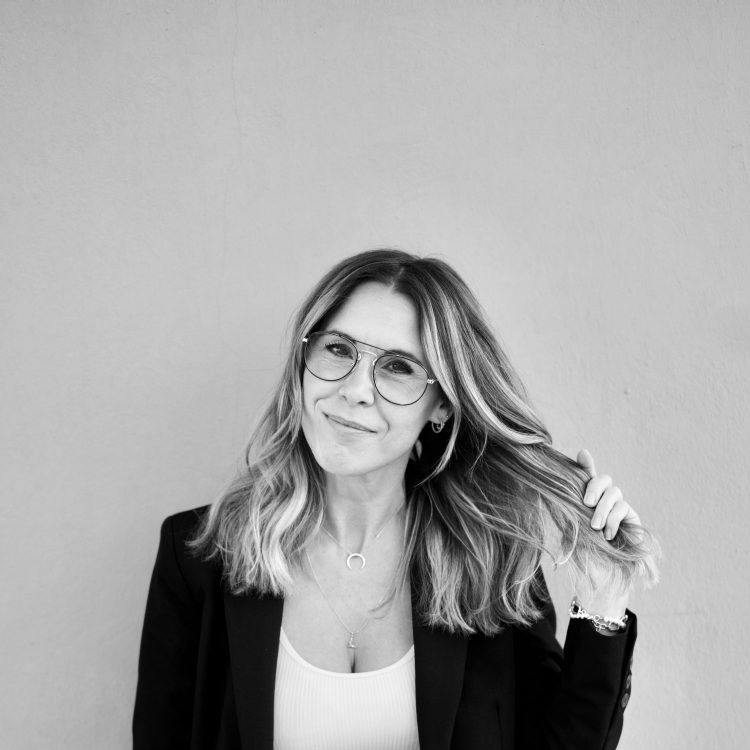 @i.am.lucybennett
I’m Lucy, a Next level Mentor who helps conscious female leaders, create powerful shifts in their ability to receive more happiness, more clients, more money and more health! To expand their potential so they can rapidly accelerate their business & wealth while living a life of freedom from the inside out!